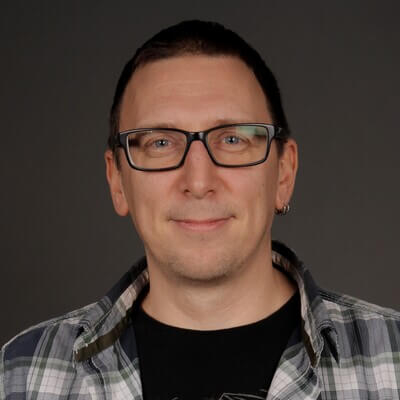 Jevgeni is an Estonian television, film and theatre producer. His track record includes TV shows and series based on internationally acclaimed formats, most notably Who Wants To Be a Millionaire, Dancing with the Stars and Der Letzte Bulle, as well as original projects. He established his own production company Zolba Productions in 2013 and has since brought out several stage plays, feature films and drama series. He also acts as the manager of TV Beats Forum, the series market of the A-category Tallinn Black Nights Film Festival.