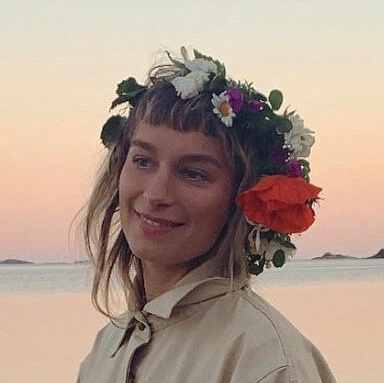 Kaya is a director and screenwriter working in fiction. She holds a bachelor degree in screenwriting and directing for film and television from Arcada, Helsinki, and a master degree in film from HDK-Valand, Gothenburg. She pursues an artistic research exploring power dynamics and feminist politics through multiple gazes. She is also interested in blending the boundaries between documentary and the fictive, with a starting point in autofiction. As a director, she is attached to the queer comedy series, Limbo and the psychological thriller, Linda’s room, 2023 (YLE).