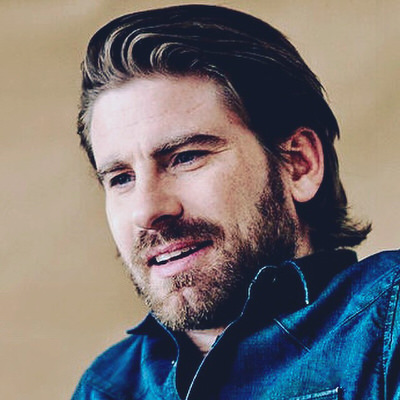 Kevin is a big screen, television and stage actor. He studied at the Studio Herman Teirlinck in Antwerp and got his first important role in the last year of his studies, the leading role in a mini TV series King of the World, by Guido Hendrickx.

He continuously performed several serious leading roles in Belgium. His career had a turning point with his performance in The Ardennes, a production of Oscar Nominated Producer Bart Van Langendonck for Savage Film. The film was selected for many festivals. Since then, he has been involved in various international projects that have been screened at the Venice, Sundance and Cannes Film Festivals. He shot the French feature film The Bouncer together with Jean-Claude Van Damme, The Room with Olga Kurylenko, and the Netflix series Two Summers. At the moment, he is working on a fictional drama series Breendonk with Filip Lenaerts.