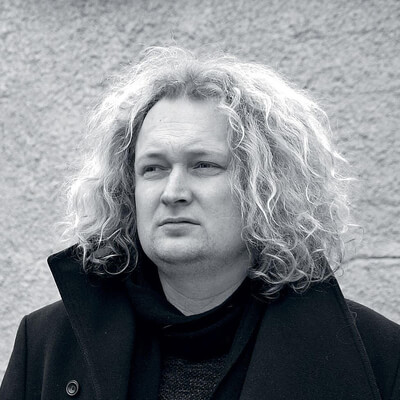 Martin is a Czech documentary and film director and screenwriter. He studied television journalism at the Faculty of Social Sciences of Charles University and also studied documentary filmmaking at FAMU (Film and TV School of the Academy of Performing Arts in Prague). His films A Town Called Hermitage, Coal in the Soul and Into the Clouds We Gaze were awarded as the best Czech documentary films of the given years at the Ji.hlava International Documentary Film Festival and the latter won the Best Documentary category at the Czech Film Critics’ Awards in 2014, and was also screened in the KVIFF (Karlovy Vary International Film Festival) and Chicago IFF competitions. Together with Ondřej Provazník, Martin made the feature film Old-Timers, which became the best film of 2019 at the aforementioned Czech Film Critics’ Awards, and the director duo Dušek & Provazník also won an award for the best director for it.