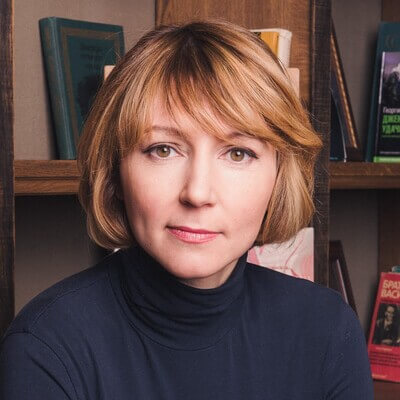 Olesya is a creative producer at the leading Ukrainian film studio FILM.UA with over 12 years of experience in creating series. The titles include There Will Be People (3,6M views on YouTube), Hide and Seek, Step Dan, Hellen, Inseparable, The Wrong Man, which is in development, and others. The noir crime drama Hide and Seek, distributed internationally by ZDF Enterprises, has been sold to plenty of territories worldwide and presented at many festivals, including Serial Killer in 2019.