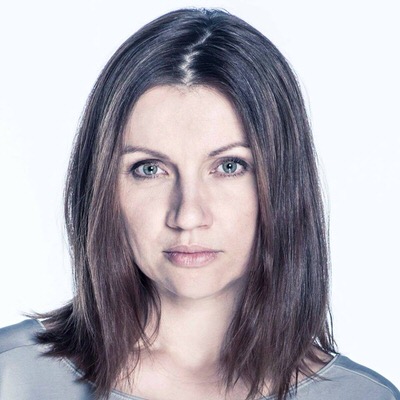 Anna joined Netflix in 2020 as the Director of Local Language Original Series for Central and Eastern Europe, based in Amsterdam. She is also the person behind the second Polish original Netflix series titled The Woods – the TV adaptation of the thriller by Harlan Coben, High Water, Queen and Sexify. Anna has previously cooperated with Watchout Studio as a freelance producer. She was at HBO Poland where she was responsible for supervising the development of hits such as The Pact and Wataha as a Development Executive. She worked on Mission: Afghanistan, Giggle of Fate, and Spider Web at Akson Studio. She also worked on many TV series, from development to production, at TVN and Canal+.