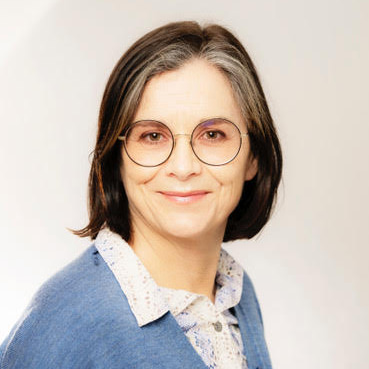 Cia has been the head of industry at Göteborg Film Festival since 2005. In this role, she heads the drama series conference and co-financing event TV Drama Vision, the Nordic Film Market, as well as the yearly Nostradamus report about the future of the screen industries. Cia has a background as a producer and editor of film and cultural events at the Swedish Film Institute, and Culture Capital of Stockholm among other organisations.