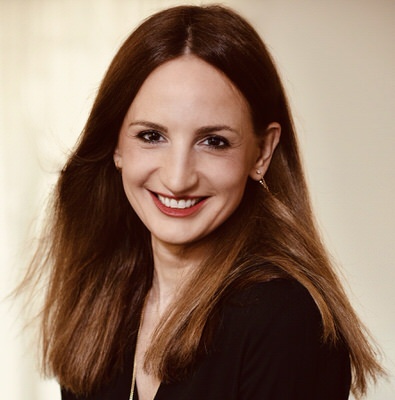 Heidi is a London based writer with over 20 years of experience in film, TV and theatre. During her career, she has cooperated with Sky Atlantic, Canal+, Warp films, Fox Kids, RTS, and BBC. Her TV and film credits include TV series The Last Panthers, Dug Moru, Toma, Casualty, and Take a Deep Breath, among others.

Heidi is an alumni of Serial Eyes, Europe’s premier showrunning and writersroom training programme. She was selected for the Guiding Lights Filmmakers Scheme supported by the UK Film Council where she was mentored by Nick Hornby. She also wrote several theatre plays, adaptations for stage, and her novel Take Me to Another Place was published to critical acclaim by Stubovi Kulture. She is currently developing film and TV projects in the UK, US, Germany and Serbia.