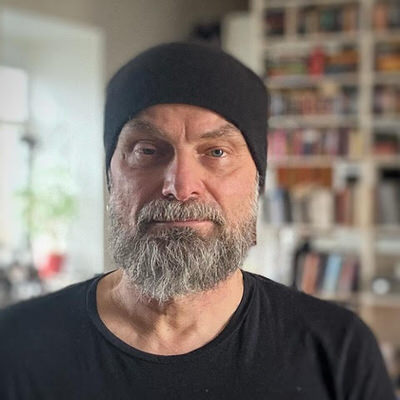 Jarmo has been the head of drama at YLE since 2015. He graduated from ELO, Finnish Film School in 1992. Since then, he has worked as a director, scriptwriter and producer with numerous productions for cinema, television, and theatre. Between 2007 and 2014, he was working as a professor of film directing and head of the Department of Film, Television and Scenography at Aalto University, Helsinki.