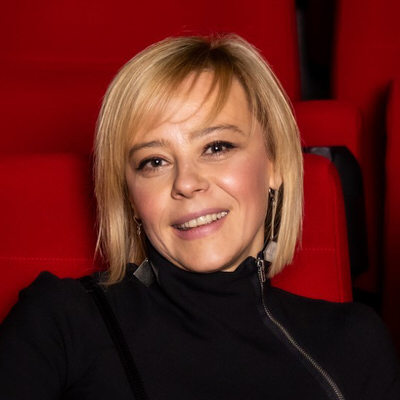 Jasmina is the Head of Production of Telekom Srbija, the leading telecommunication operator in the Western Balkans, developing and overseeing the production of high-quality content for their channels, multimedia platforms and world distribution. She joined the company three years ago, previously working for eight years as a producer on various television projects and four years as an executive producer in the drama and documentary department of private national broadcaster PRVA TV. One of her roles in Telekom Srbija is to build international partnerships looking for possibilities of international co-production, introducing Telekom Srbija as the regional leader and reliable partner in producing world-class content.