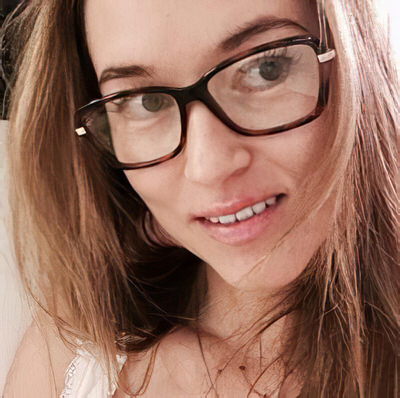 Karolina is a creative producer, showrunner, director and the founder of the “smart and sweet” production Cinebonbon. She started as a translator of French films, then worked as a script editor for Czech TV. She received her PhD at the TBU with the feature-length documentary called Batalives. Cinebonbon production focuses on the young and young adult audience, and is currently producing the live action comedy series Sex O’ Clock, among others.

If you were ever drowning, Karolina would save you, as she used to work as an ocean lifeguard on the East Coast of the USA.