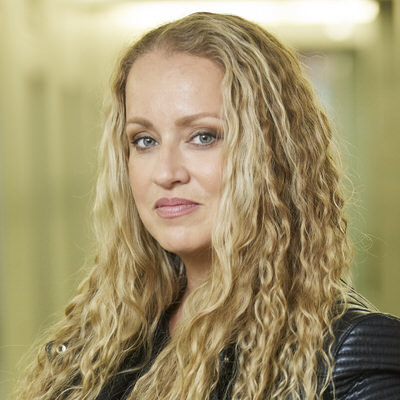 Lenka is a former journalist, scriptwriter, trained development executive and experienced producer. She supervises a wide variety of TV products in all development and production stages. With a deep knowledge of a true story’s development, she tends to specialise in this genre, but also has experience in developing comedies.