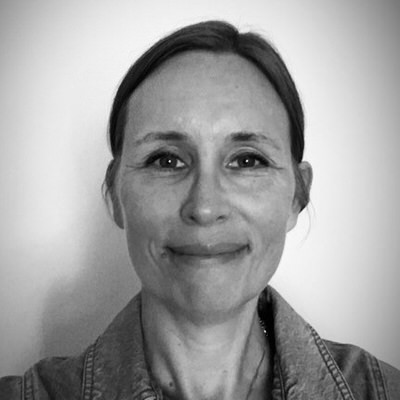 Malin has been the head of development at SVT Drama, a Swedish Public Broadcaster since 2017. She helped to develop successful series such as Caliphate, Before We Die, The Restaurant, The Bonus Family or Dough. With 25 years of experience in developing and writing animation, feature films and TV series, she has worked with most production companies and creatives in Sweden. She has also taught writing for television at the National Film School and is a well-respected guest teacher at several other film schools.

Prior to joining SVT, Malin worked as a freelance script consultant and scriptwriter. She is the co-creator and writer of the successful and award-winning epic drama series The Restaurant (Vår tid är nu). All four seasons have been among the most-watched TV series in Sweden, both on broadcast and the online platform.