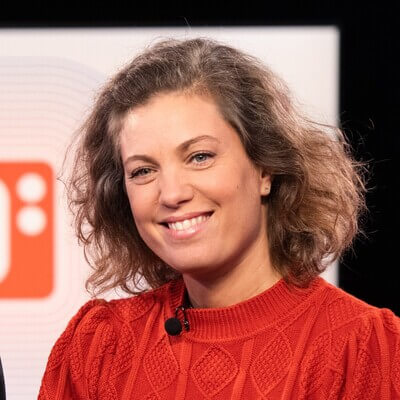 Marie started her career in audiovisual production before turning to cultural events management. She then founded Kandimari, the consulting, communications and event management agency specialised in the sector. She created and managed the Scénaristes en Séries festival in Aix-les-Bains (2005-2010). In 2012, she founded Série Series, the European TV series festival in Fontainebleau-Ile de France, as well as Série Series Africa in Ouagadougou, Burkina Faso and Série Series Kids in 2018.

She is a lecturer in several audiovisual schools. All her initiatives are oriented in favour of a strong and original European series creation and led in conjunction with professionals in the sector who are fully included in all thinking processes.