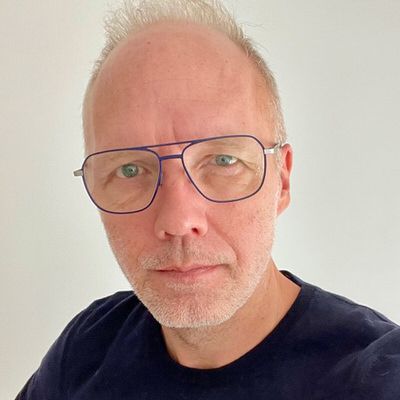 Niklas has been working as a scriptwriter for over two decades. Starting out with daytime drama, he moved on to feature films and TV series. He is the head writer of the series Alex and has also contributed as a scriptwriter to the well-known Wallander series.