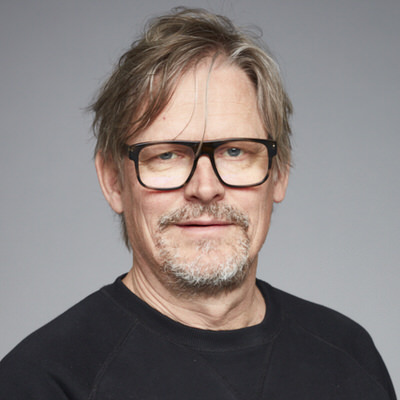 Piodor has more than thirty years of experience in film, TV and advertising. Since September 2020, he has been responsible for scripted content in the Nordic territory (excluding Iceland) at TV4 Media with series such as The Congregation, BECK, Riding in Darkness, Hostage, Hamilton, Headhunters, and many more.

Piodor used to work for the Swedish national broadcaster SVT as head of programming and commissioning editor for drama series, culture, feature films and documentaries and was also a member of the SVT’s board. Since 2016, he has been running Black Spark Film & TV, a film and television company mainly focusing on the development and production of local originals. He has produced LAMB featuring Noomi Rapace, STHLM Requiem, Moscow Noir, TIGERS, The Wife, and The Snowman.