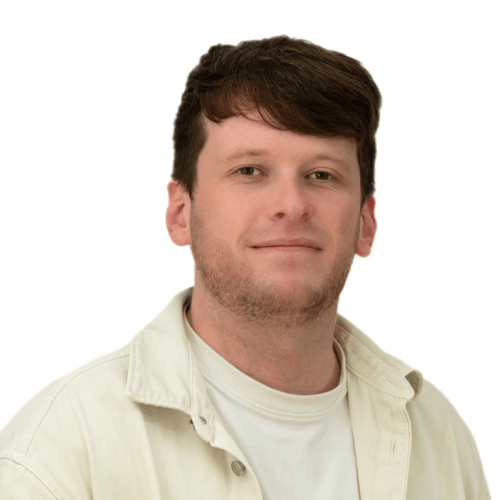 Richard has a degree in history from the University of Manchester and a post-graduate diploma in journalism. At K7 Media, he heads the scripted team and ensures K7’s wider output offers as much insight as possible. He has been covering scripted TV for over seven years as an industry consultant and a writer, specialising in taking a worldwide perspective. Richard also edits the World Drama, Latin American and UK Comedy and Drama, and North American Scripted Reports, as well as the Scriptlist showreel. Outside of work, he loves travelling, checking out live music and keeping active – at the minute through cycling and indoor climbing.