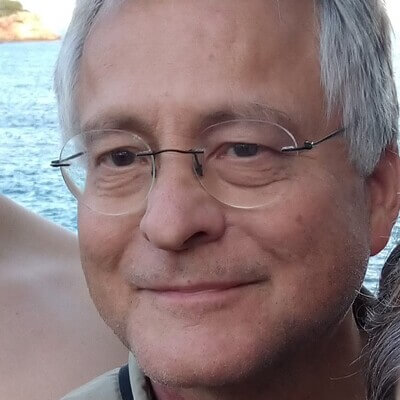 Rod is an emeritus professor at the National University of Ireland in Galway. He was the director of the Huston School of Film & Digital Media, a chief executive of Bord Scannán na hÉireann / the Irish Film Board, and a deputy commissioning editor at the Independent Film and Video Department at Channel 4 Television. He has made a number of documentaries for television including Ireland: The Silent Voices, and Italy: the Image Business. He is the author of Chávez: The Revolution Will Not Be Televised, A Case Study of Politics and the Media, and co-author of Seeing is Believing: The Politics of the Visual and Educating Filmmakers: Past, Present and Future with Duncan Petrie. Most recently, he co-curated “Channel 4 – 40th Anniversary Season” at the BFI Southbank, London.