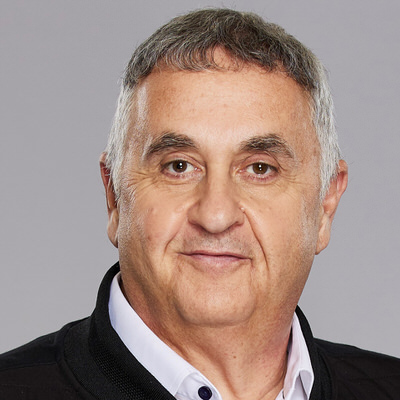 Tubi was born in Tel Aviv, Israel, but grew up in Germany. He started his career as an independent assistant director for several feature formats and TV productions – such as Vincent – The Life and Death of Vincent Van Gogh, Lemon Popsicle, and Das Schweigen Des Dichters. In Germany, he co-founded G.A.T. film and television productions and developed numerous successful prime-time show formats for all major German TV channels. In 2000, he sold his company to Endemol, but became a member of their International Creative Board. In 2011, he co-founded Constantin Entertainment Israel and produced numerous TV shows for Channel 2 in Israel, for example The Voice of Israel, which was honoured with the Israeli Film Academy for Best Reality Show.

Since 2015, Tubi has been working for CME, Central European Media Enterprises, as a Content Production Director where he leads local production for 6 countries of CEE region, where CME currently runs over 40 TV channels and SVOD platform VOYO. Recently, he also became a Juror at Emmy International Awards.