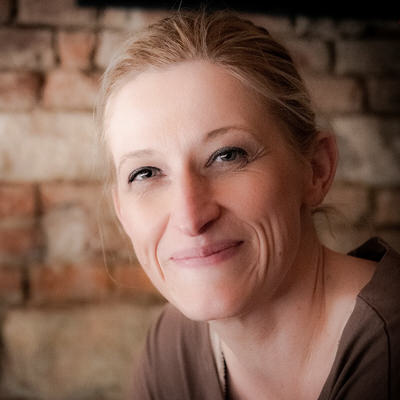 Veronika finished her studies at Prague Film School (FAMU) in 2001. Thanks to her ability to learn languages, she worked on foreign feature productions filmed in Prague, such as The Brothers Grimm, A Knight’s Tale, and Hart’s War, as a production manager. After having kids, she took the job at Czech Television as an Executive Producer, producing documentaries and live broadcasts of concerts and performing arts. In 2017, she became the Head of Production of Feature Programming at Czech Television. Recently, she has also been working as a Creative Producer on documentaries and feature films.