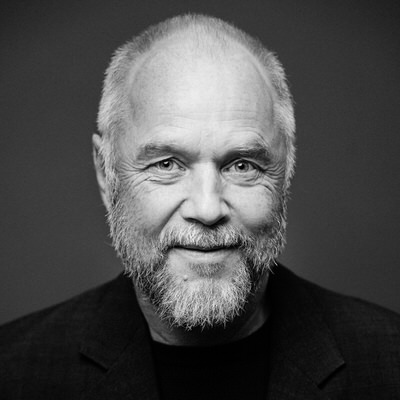 Wilhelm has worked as a scriptwriter for 25 years. During the last ten years, he has developed thriller and drama series together with Niklas Rockström, such as Before We Die, Caliphate and The Unlikely Murderer.

Before that, Wilhelm was mainly involved in soap and comedy, for instance, the critically acclaimed romcom Four More Years. He combines his scriptwriting career with his work as a psychologist and psychotherapist.