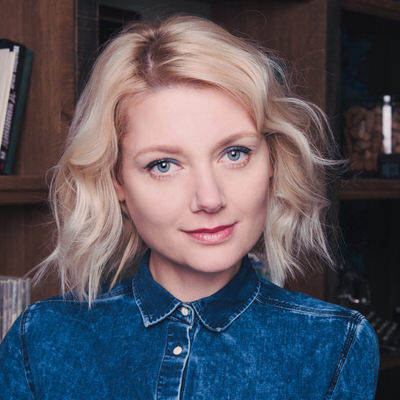 Her recent credits include Koza Nostra, Hide and Seek, and Insiders Project. At the moment, she is developing Nest of Snakes and Those Who Stayed.